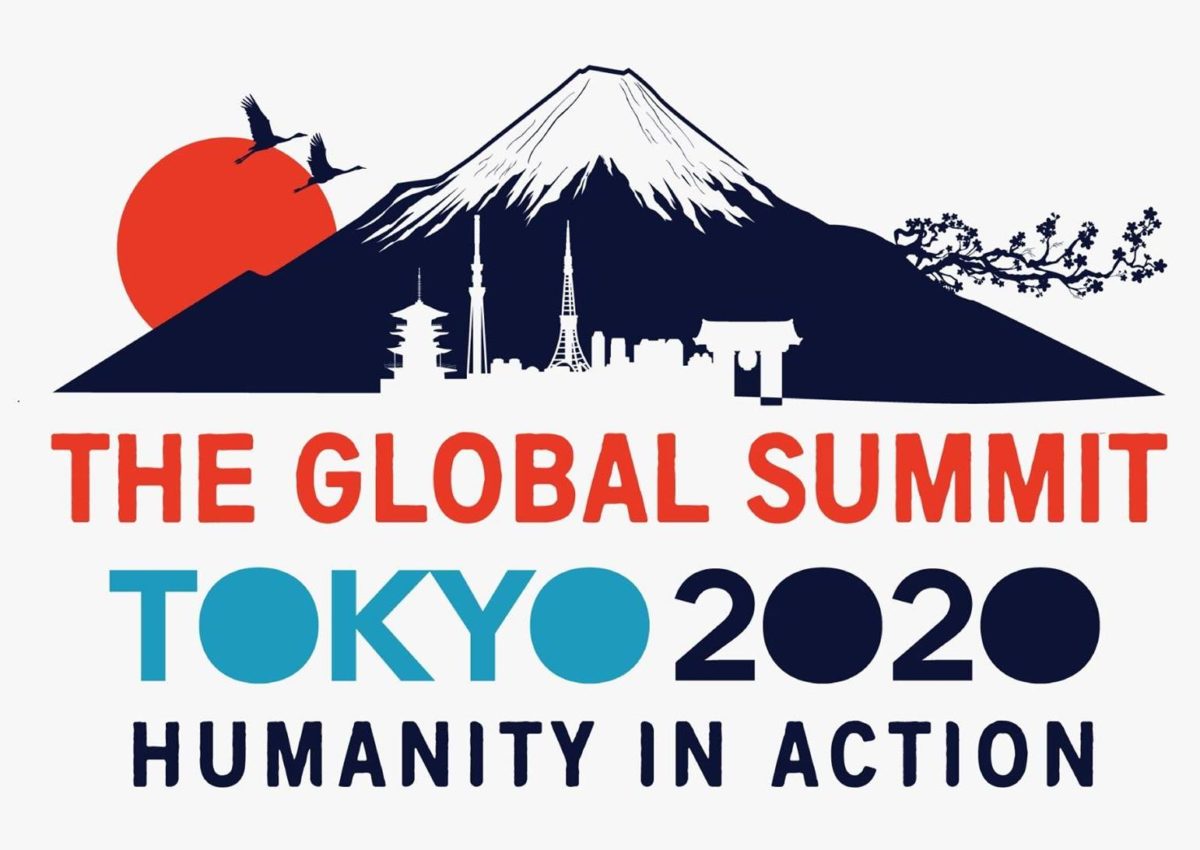 The 6th mass extinction also referred to the Anthropocene extinction along with Climate change are the two single most defining moments in our short human history.

We’ve been witnessing a renewed push to protect the last remaining pristine natural ecosystems from many different stakeholders. In the public’s eyes, it is the environmental NGOs that have been leading this fight. On the ground, it is the ones who identify with nature.

Representing about 5% of the human population and living on 25% of earth’s surface where 80% of terrestrial biodiversity is found, Indigenous Peoples have demonstrated how to live in symbiosis with Nature.
This panel will explore paths to preserve biodiversity, from knowledge-based systems to governance.

Represent about 5% of the global population
>370 million 5,000 distinct cultures
½ of living languages
½ live in a tribal system
Inhabit 25% of earth’s terrestrial land
Where 80% of the world’s biodiversity is found

Transformer, Ideal ConvergenceMarc’s journey could have looked like Heracles’, except that he did not have to slew his children to be given the opportunity to explore modern and more ancient worlds. From consultant for Fortune 500 to entrepreneur and from environmental health activist to Indigenous Rights advocate… Read More →
Voices

Artist, Activist, Journalist, Radio YandêDaiara Figueroa of the Tukano indigenous people – Yé’pá Mahsã, clan Eremiri Hãusiro Parameri of the Alto Rio Negro in the Brazilian Amazon, born in São Paulo. Artist, activist, educator, and communicator. She is a researcher on the right to memory and truth of indigenous peoples.Coordinator… Read More →

tribal member, NgatihineMy name is Wiki Walker. I come from Aotearoa otherwise known as New Zealand.  My tribe is Ngatihine the largest sub-tribe in this country named from our chieftain who was a woman named Hineamaru. I am the mother of six children and grandmother of five grandchildren. All my children… Read More →