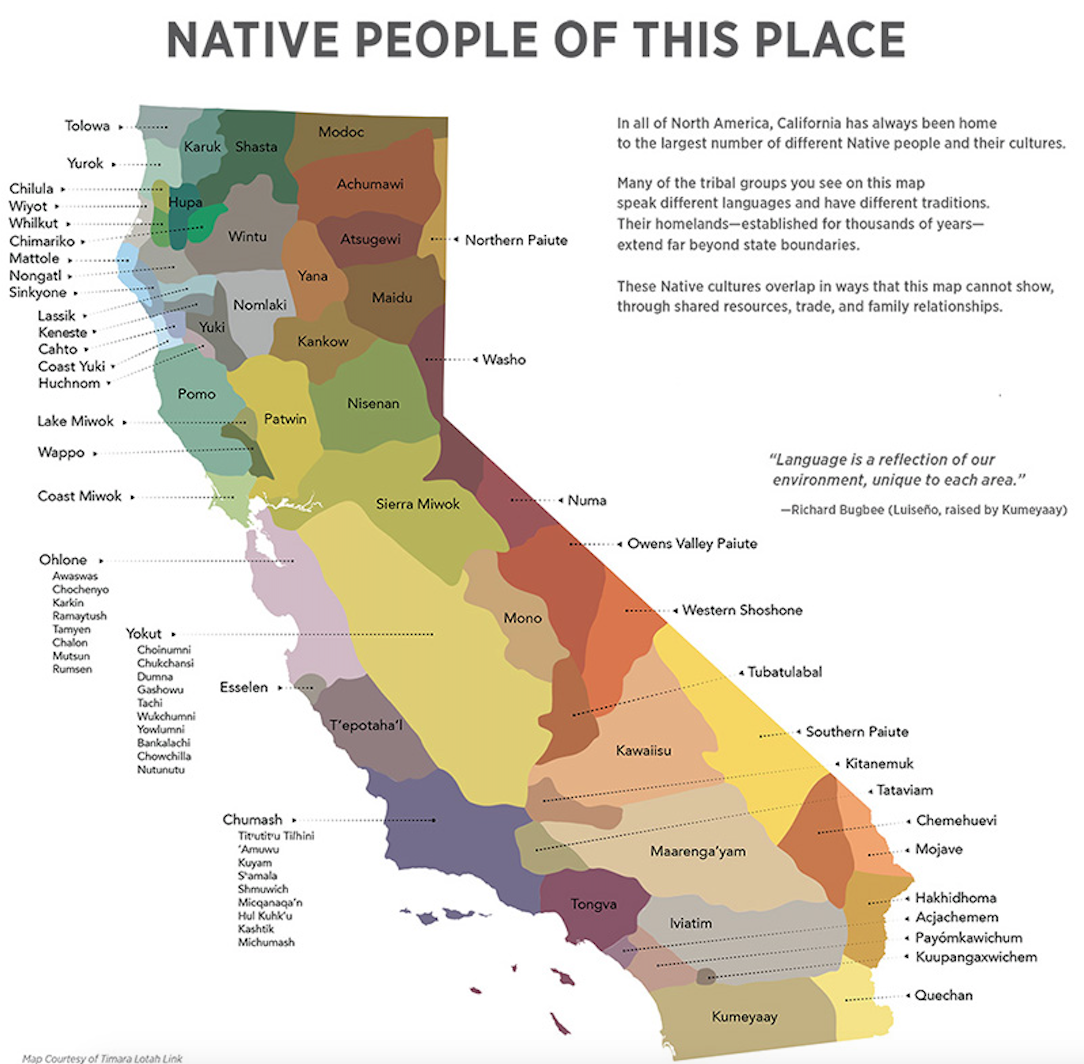 Kanyon here, wanting to offer a little indigenous insight – around researching “ohlone or costanoan, or any indigenous peoples of the bay area”

When people take a moment to learn about the History of the territory (here in the Bay Area), and they want to learn or present about the local inhabitants before contact.  There is a fair amount of information out there — that is challenging to access.

Many of the current resources immediately speak from an outsiders perspective – An author speaks of the Ohlone or Costanoan People as “OTHER”…… the Ohlone people are the others – they did things like that – and the Ohlone people are not here.  These books may use phrases like, “were” or “used to”, completely eliminating the potential of modern day existence, some of my Indigenous cousins say this is a willful act of ignorance and contributes to cultural genocide.

Many books claim the Natives were hunter-gatherers – which tends to simplify and diminish the long-held integral relationship the indigenous people had and continue to have with the land.  Native peoples have been stewards of the land for thousands and thousands and thousands of years.  Tending the land, managing the land, true ecology, and management – from control burns to harvesting resources – to maintaining balance with the environment – witnessing the plants and animals as kin and relational lifeways.

Many timelines around native peoples tend to focus on Colonial contact when “History” started.  Ask an archaeologist, what was history[referred to as] before European contact, they will say PREHISTORIC, I would venture to say – If we ask anyone at the store what the first thought comes to mind when they hear the word “Prehistoric” and I may assume they would say “dinosaurs”.  One can conclude that this can be dismissive of Indigenous peoples, and their perspectives in the world today and of the past.

There is a practice of etiquette that has transpired internationally for many generations, a practice that Indigenous peoples have maintained and many still follow its guidelines and learn about new respectful ways of interacting – It’s Indigenous Protocol.  Very similar to what society in America has learned about visiting a neighbor, if they wanted to talk or borrow a cup of sugar, the first gesture of etiquette is to …. knock on the door for consent to enter and inquire.  Indigenous people who have been maintaining and stewarding the land of their ancestors and family respect various boundaries of what they consider their territory and the territory of their neighbors.  When visiting an area that is not of one’s own ancestry, its common courtesy to visit respectfully – if the intent is to come in a good way.  To honor indigenous protocol is to seek permission from the local indigenous peoples and acknowledge them as living.

How do you claim indigeneity on STOLEN LAND

Connection on|in a place NOT of one’s own ancestry

I want to offer a book recommendation list. To offer perspective. 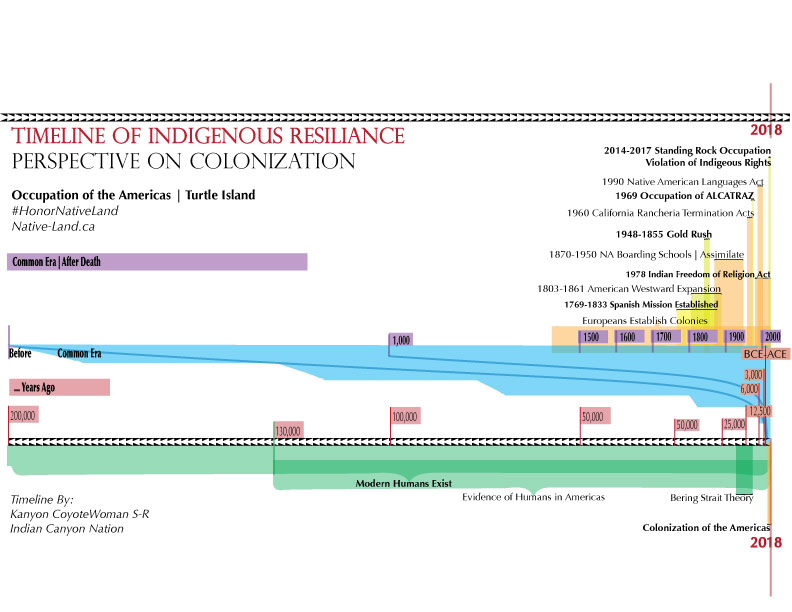 I love this Image [below] “Native People of this Place” By Timala Link – and website, voicing John Muirs perspective and ….how Hindsight give clarity, about how wrong people are now, though in the time people followed and believed in them thought everything they presented was right…

Take for example – Krober – saying there is no more living Costanoan Indians (when now we know, that is not true) 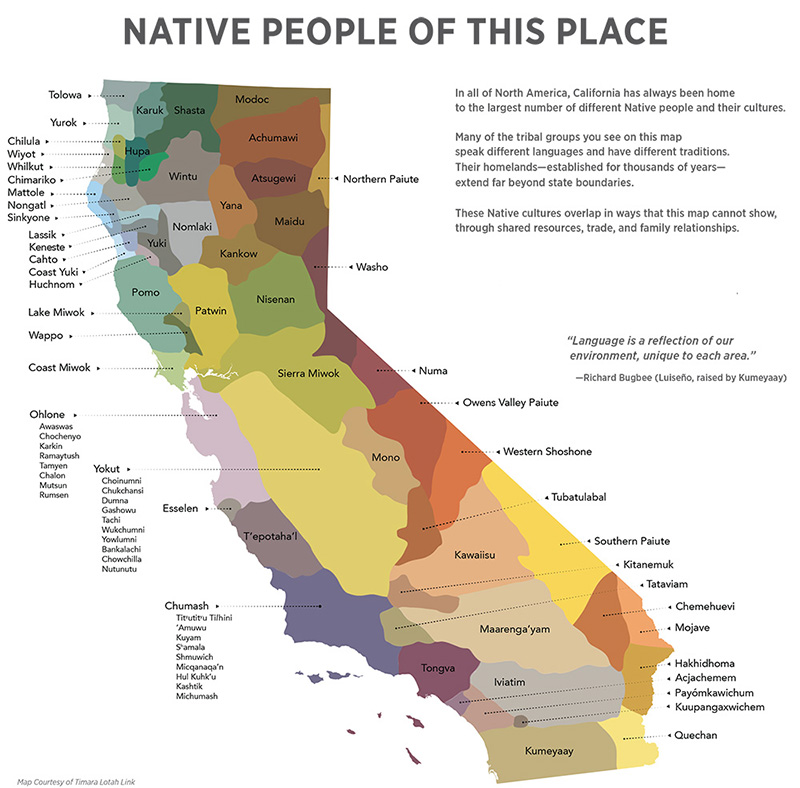